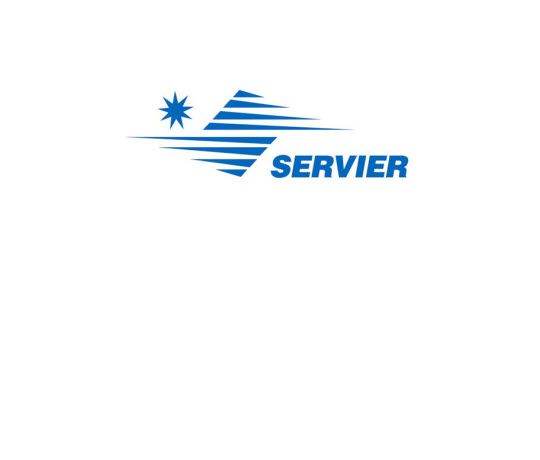 First independent pharmaceutical Group in France, the Servier Laboratories have subsidiaries within 140 countries worldwide. They employ 20,000+ people worldwide.
Mainly international oriented, the Servier Group has decided to implement within its headquarters and its largest local production sites, a major ERP solution.
But, in order to harmonize the Finance solution of its local distribution subsidiaries, et then allow the Group to have a better control on its international business, Servier Laboratories have decided to rationalize its international ERP investments, and to select a pragmatic and scalable solution, NAV (formerly known as Navision) in its NAV 2009, then NAV 2013 R2 and finally NAV 2016 versions.

The project at a glance